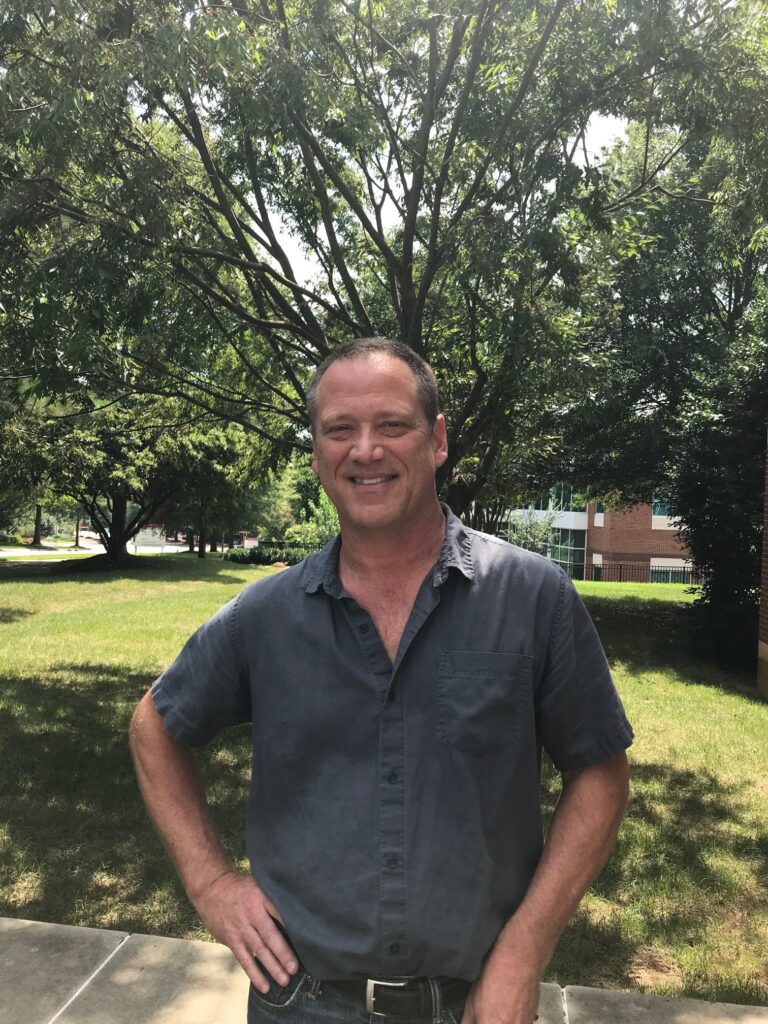 James Bonner: Jamie grew up in Memphis, TN. He received his BS/MS in biology from MTSU in Murfreesboro, TN and his PhD in Animal Physiology from Mississippi State University in Starkville, MS. He is currently a Professor in the Department of Biological Sciences at NC State University. He spends his off-time hiking, backpacking, kayaking, fly-fishing and playing guitar. After growing up in Durham, Lexie received her undergraduate degree from NCSU in Zoology.  She joined the lab in 2008 and her work bridging in vitro to in vivo immune responses to nanoparticles has been key to the success of several nanotoxicology consortia at NC State and around the world. Lexie spends her time away from the lab enjoying the outdoors and pursuing artistic activities like painting and felting. 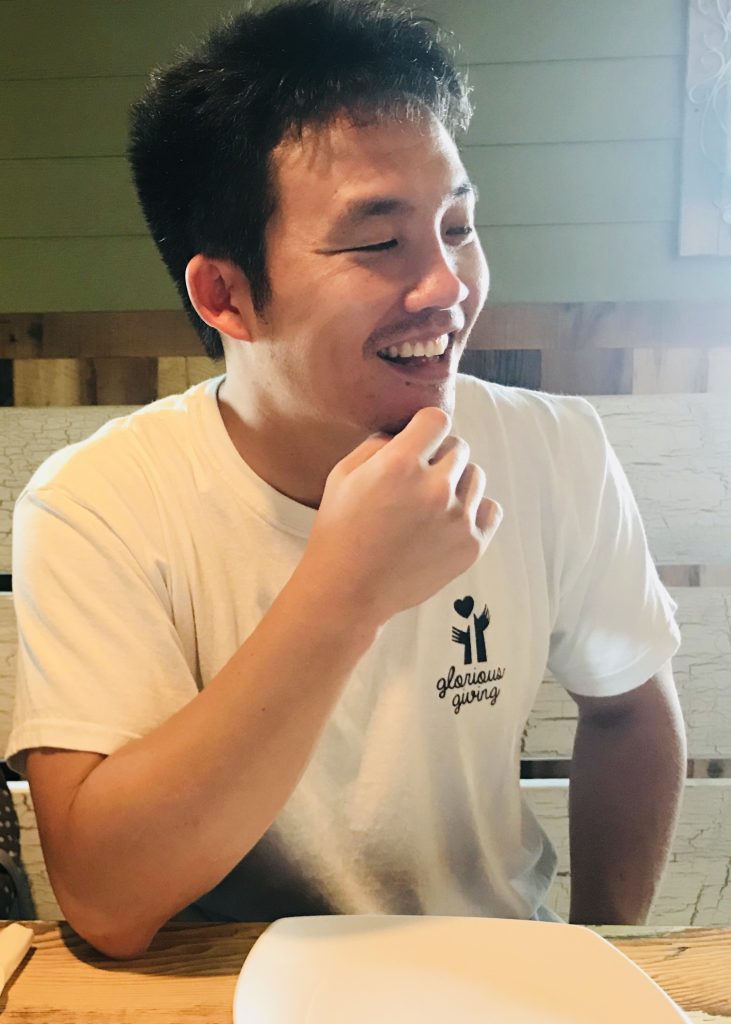 Ho Young was born in Korea and received his BS degree in Biology from Highpoint University and his MS in Biology from UNC Greensboro, NC. He joined the Toxicology Program in the fall of 2017 and the Bonner lab in January of 2018. His research focuses on the effects of perfluoroalkyl substances on the immune response to inhaled nanoparticles and the role of the protease-activated receptor-2 in the pulmonary immune response to nanoparticles and allergens. Ho Young spends his time away from the lab playing team sports, enjoying outdoor activities, and doing jigsaw puzzles. 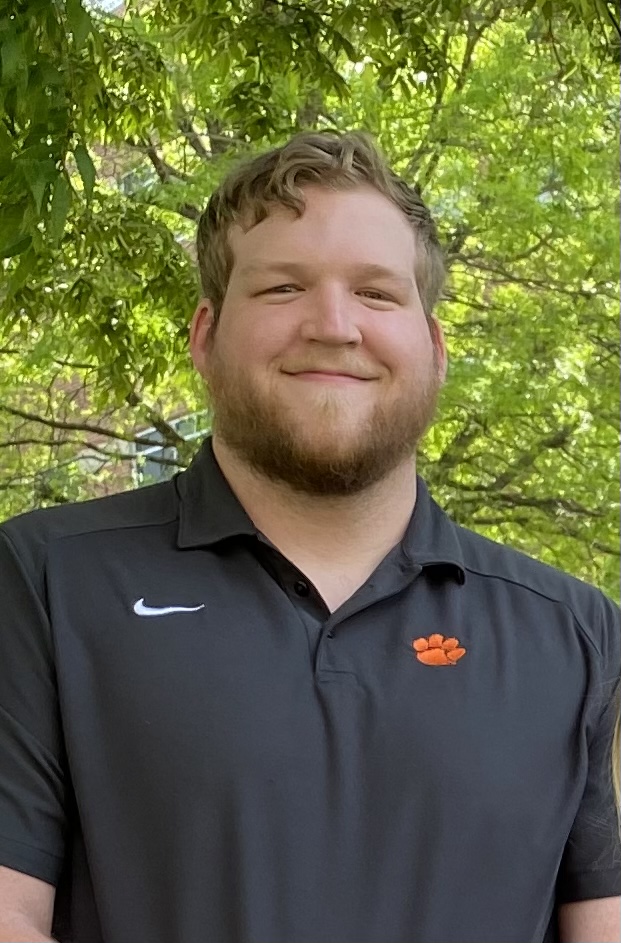 Logan was born in Chapel Hill NC and received my BS in Environmental Science as well as his MS in Environmental Toxicology from Clemson University.  He joined the Toxicology Program in the fall of 2021 and joined the Bonner lab in January of 2022. His research focuses on the role of cell-surface receptors in the innate immune responses of lung  macrophages to carbon nanotubes and inhaled allergens. Outside of the lab, Logan enjoys athletics and fishing. 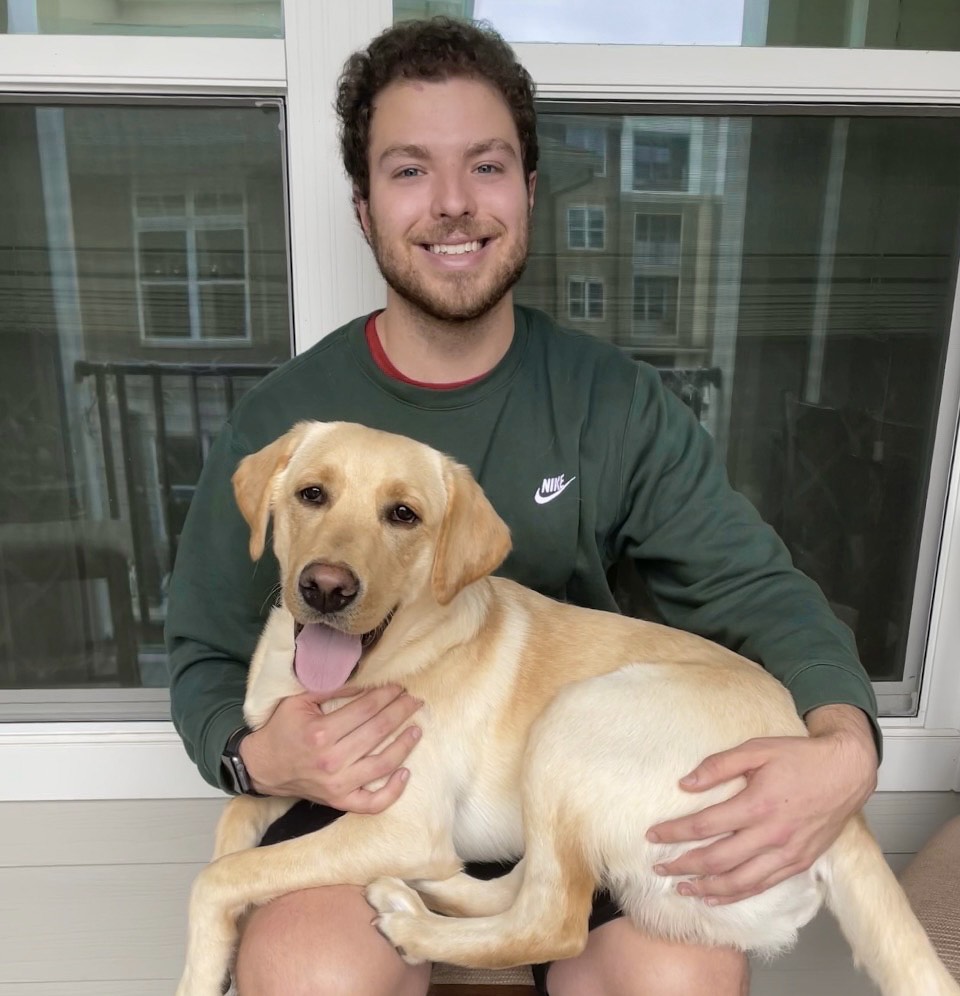 Ryan was born in Ann Arbor, Michigan and received his BS degree in Human Biology from NC State University. He joined the Toxicology Program in the fall of 2021 and joined the Bonner lab in January of 2022. His research focuses on innate immune responses of lung  macrophages to carbon nanotubes and nanoparticle interactions with inhaled allergens. In his free time Ryan likes walking his dogs, basketball, collecting vinyl records and exploring breweries in the triangle area. 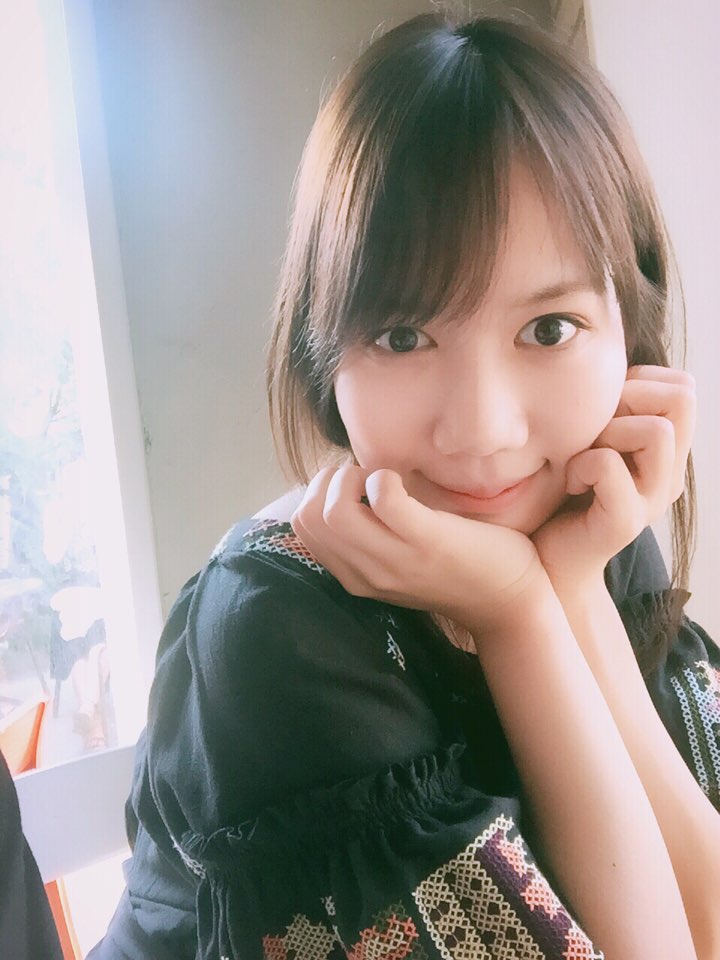 Dorothy was born in Raleigh, NC, grew up in Korea, and received her BS degree in Chemistry from the University of Illiniois, Urbana. She joined the Toxicology Program as a PhD graduate student in the fall of 2016 and the Bonner lab in January of 2017. Her research focused on sex-specific immune responses to metal nanoparticles. Dorothy is currently a Postdoctoral Fellow at the University of California at Davis. 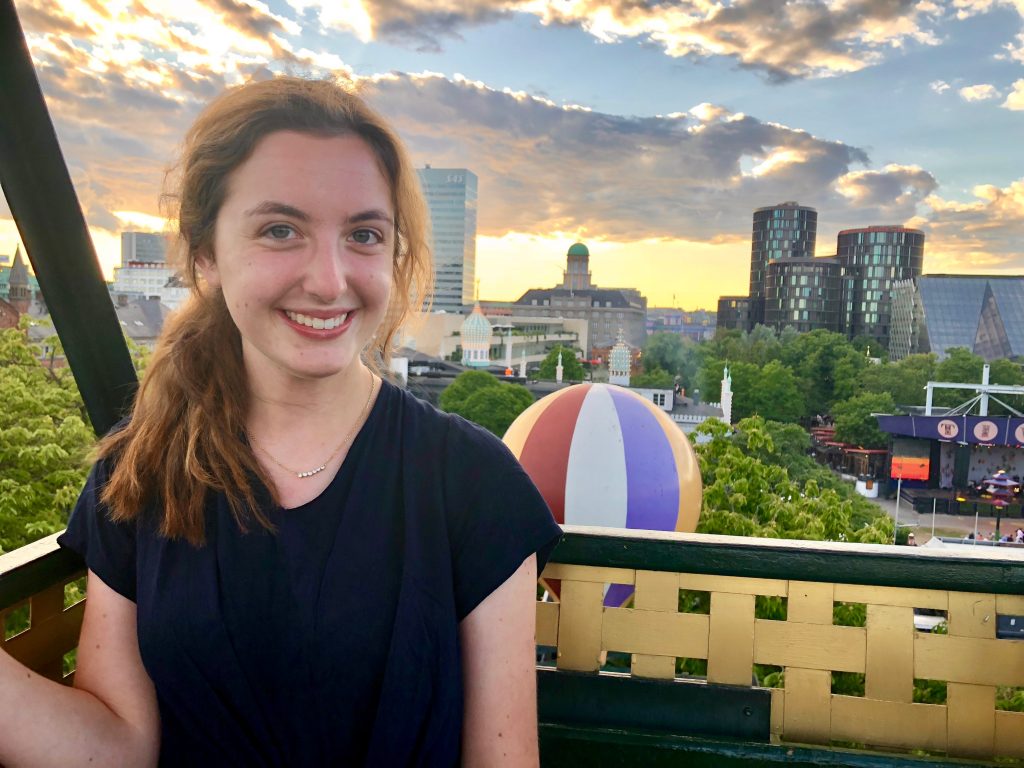 Dana worked as an undergraduate student intern in the Bonner Lab. She joined the lab in Summer 2019 and did research on the effects of perfluoroalkyl substances (PFAS) on the immune function of macrophages in the respiratory system. Originally from Nashville, Tennessee, Mark completed his undergraduate degree in Biology at the University of Tennessee at Chattanooga.  He joined the lab in January 2014 as a Ph.D student.  His research focused on adjuvant effects of nanoparticles on allergic asthma. Mark is currently a postdoctoral fellow at Duke University. Katie grew up in Rockville, Maryland. She got her BS in Biology from Elon University in 2010 and MS degree in Biology from UNC Greensboro.  She joined the lab 2014 as a PhD student and graduated from the NCSU Toxicology Program in 2017. Her research explored fibrotic and carcinogenic effects of carbon nanotubes in susceptible transgenic mouse models. Katie is currently a Senior Associate Toxicologist at ICF International in Research Triangle Park, NC. 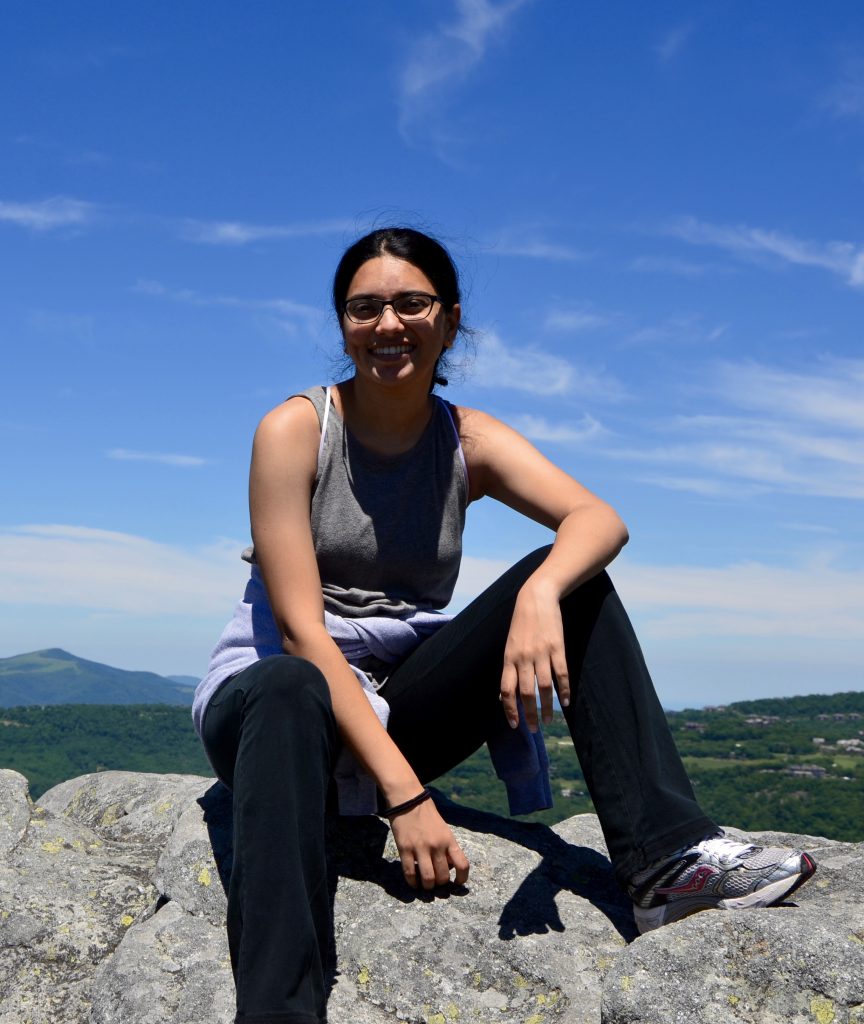 Sreeja is an undergraduate student from Apex, NC currently majoring in Biology with a concentration in Integrative Physiology and Neurobiology. She joined the lab in May 2015 and her research currently focuses on an NIH-funded project to determine the potential of carbon nanotubes to cause the neoplastic transformation of pleural mesothelial cells in vitro to predict risk of mesothelioma. Sreeja is now a doctoral student at MD Anderson Cancer Center in Houston, TX. 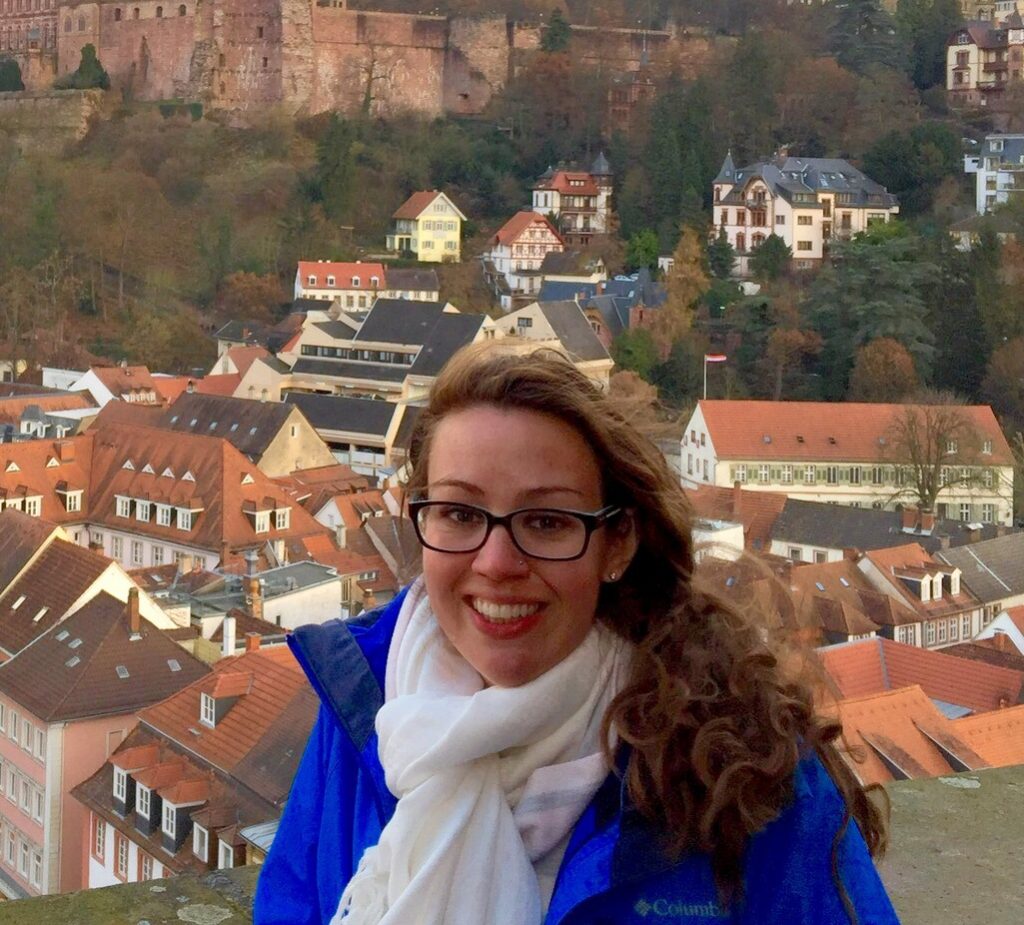 Gina, originally from Baltimore MD, joined the Toxicology Program as a PhD student in 2013 in the laboratory of Dr. Michael Bereman. Her PhD work bridged the Bereman and Bonner labs and used a proteomic approach to better understand in-vitro nanomaterial induced cytotoxicity. Gina graduated with her PhD in Toxicology in 2017 and now works as a Toxicologist at PETA International Science Consortium, Ltd. 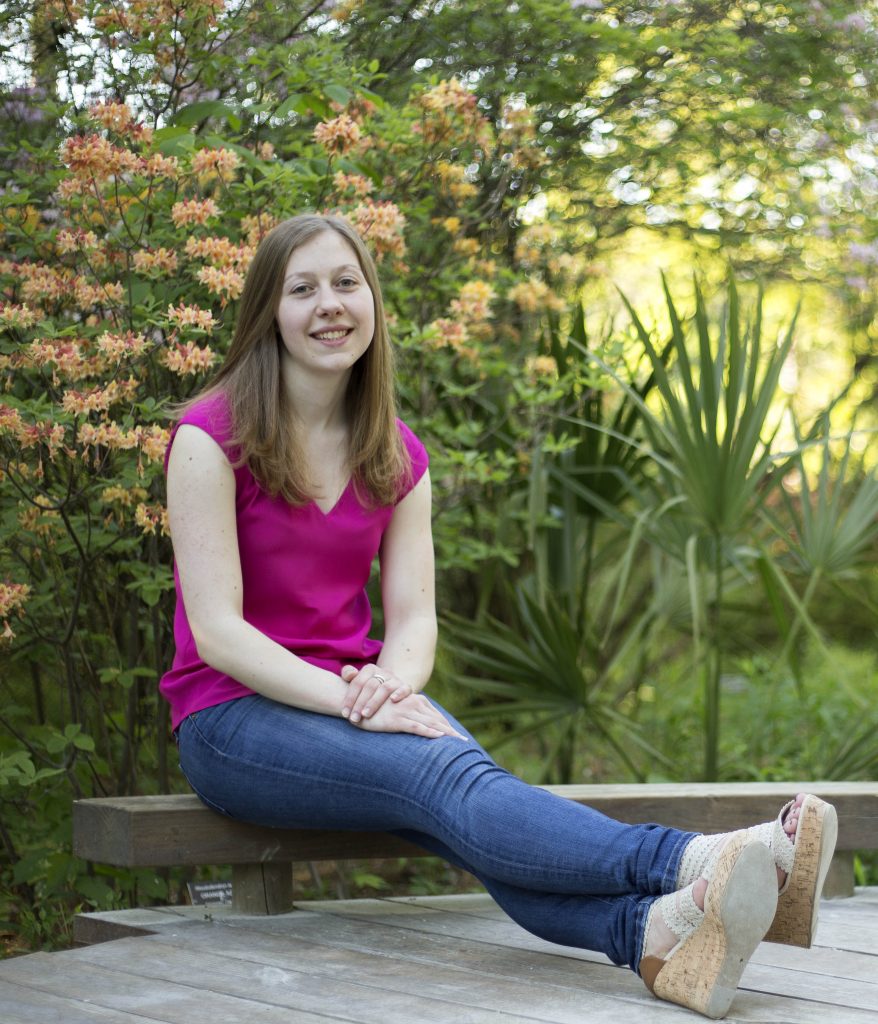 Laura worked in the Bonner Lab in 2016 as undergraduate intern during her senior year at NCSU while working on her BS in Biological Sciences. She contributed to our international NSF-funded project to predict the relative toxicity of different types of carbon nanotubes using in vitro cell culture assays. 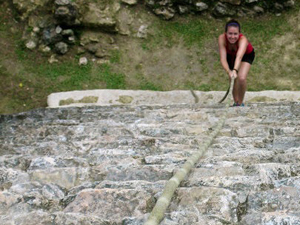 Erinn Dandley Needham: Erinn graduated with a Ph.D. in the Department of Chemical and Biomolecular Engineering at NCSU under the co-mentorship of Dr. Gregory Parsons and Dr. Bonner. Her interdisciplinary work between engineering and toxicology focused on how atomic layer deposition coatings on carbon nanotubes affected lung inflammation and fibrosis. Erinn now works at Intel, Inc. in Portland, OR. Kelly Shipkowski: Kelly graduated with her Ph.D. in Toxicology from the Bonner lab in 2015. Her research in the Bonner Lab focused on the Th2 asthma microenvironment and the innate immune response to multi-walled carbon nanotubes. Kelly is now a Staff Scientist at the National Toxicology Program in Research Triangle Park, NC. Ellen Glista-Baker: Ellen received her Ph.D. from the Bonner Lab in 2013.  Her research investigated changes in cell signaling and immunotoxicity of carbon nanotubes and nickel nanoparticles. She is currently a Senior Toxicology Associate at SJ Johnson, Inc. in the Milwuakee, WI area. Brian Sayers: Brian received his Ph.D. from the Bonner Lab in 2013 with research focused on allergy and asthma caused by nanomaterials with emphasis on the COX-2 enzyme.  He is currently Research Toxicologist at Chemours, Inc. in Philadelphia, PA. Elizabeth Thompson: Elizabeth was post-doctoral Fellow in the Bonner lab from 2010 until 2014  and studied the role of STAT-1 and p53 cell signaling caused by carbon nanotubes. She is currently a Lecturer at NC State University in Department of Biological Sciences. Phillip Bost: Phil received his masters degree from the Bonner Lab in 2009 with a research project titled, “Bis(maltolato)oxovanadium(IV) Activation of STAT-1 Signaling in Fibroblasts as a Potential Therapy for Pulmonary Fibrosis”. He is currently a laboratory analyst at Solstas Lab Partners in Greensboro, NC. Jessica Ryman-Rasmussen: Jessica was a postdoctoral fellow in the lab from 2007-08 studying asthma susceptibility and pleural disease in response to carbon nanotubes.  She is currently works as a Scientific Advisor at the American Petroleum Industry in Washington, DC. Mark Cesta:  Mark received his Ph.D. from NCSU in 2010. His research focused on growth factors involved in the pulmonary fibrotic response to carbon nanotubes and the contribution of pre-exposure to bacterial endotoxin. He is currently a Staff Scientist at NIEHS in Research Triangle Park, NC.